How2Boxing.com
Learn How To Box
Menu

How to Throw a Jab to
Control the Fight!

Learning how to throw a jab using your legs is critical to your success as a boxer.  Many beginning boxers throw an "arm jab," without much on it. This is a weak jab and your opponents can walk right through it.

Throwing a jab using your legs, extends your reach/range.  It also adds much more power to your jab.

Yes, the jab is not a power punch, but the more authority you have on your jab, the more you can control your opponent with it.

Watch the video above.  It includes many common mistakes beginning boxers make when learning how to jab.  Study this video from beginning to end over and over again, and then practice throwing your jab with these technical instructions in mind.

As demonstrated in the video above, jabbing with power begins with exploding off your back leg.  A "Power Jab" is fast and hard. It stops your opponent's attack and is used to "open" them up so you can land combinations or true power punches (straight 2's, hooks, "overhands," or uppercuts) Here are a few other points demonstrated in the video that you can think about to get the most efficiency and power out of your jab:

Remember: The jab really isn't a "power" punch, but when it is thrown by exploding off the back leg, it becomes powerful.  There are several other kinds of jabs to throw, but learning to use your legs when jabbing is the first kind of jab you should focus on when learning how to throw a jab.

Why Establish Your Punching Range?

When you hit your opponent at the end of your jab, with your arm fully extended, you establish your punching range.  Catching your opponent at the end of your jab, not only makes your jab harder, it also sets you up to land a straight 2 at full extension.  Hitting your opponents at "full extension" allows you to generate more velocity (speed and power) on your punches. I tell my fighters that 90% + of their power is at the end of their punches, so why would they want to cut that short by crowding their punches.  The reason that many beginning boxers do crowd their punches is because they do not know their range.  They don't know their range, because they haven't established it with their jab.  The solution to this common problem, is to jab more, using your legs as demonstrated in the video above.

Start With Your Jab

Learning how to throw a jab effectively requires constant practice and refinement.  You should continually strive to make your jab sharper, faster, and more explosive.  An fast, hard, explosive jab is very hard to counter. It not only sets your opponents on their heals, when used effectively with a feint, it keeps your opponent guessing when you will attach and gets their attention on your jab. putting your in position to set them up for power punches and combinations.  Start every heavy bag work out with a minimum of 1 round of just jabs. Your second round can be jabs and feints mixed together.  If you don't know how to feint, do not worry, I have a video coming soon just for you.  Keep Jabbing, it is the most important punch you will ever learn how to throw.

When to Use an Arm Jab

The "arm jab" is an inferior punch to an explosive "power jab" thrown off the back leg.  Yet, it does have an effective use.  You can use an "arm/shoulder" jab to set your opponent up for a fast hard and fully committed 2.  By flashing the jab out without fully committing with your legs by stepping in, you can follow up by stepping in with a straight 2.  You could also step in with an overhand.  Either punch will have more on it, because you have your back leg is still loaded, since you didn't step in with your jab, and you can blast off of it to nail your opponent with a straight right (left for southpaws) or overhand.  When you do use an "arm jab," snap it off fast. Never just lay your jab out there slow or lazy, this is how you can get nailed right over your jab by your opponents power 2.  I think it's time for another video to demonstrate how to throw a jab using this strategy.

Boxing Training (Home) > Training for Beginners > How to Throw a Jab 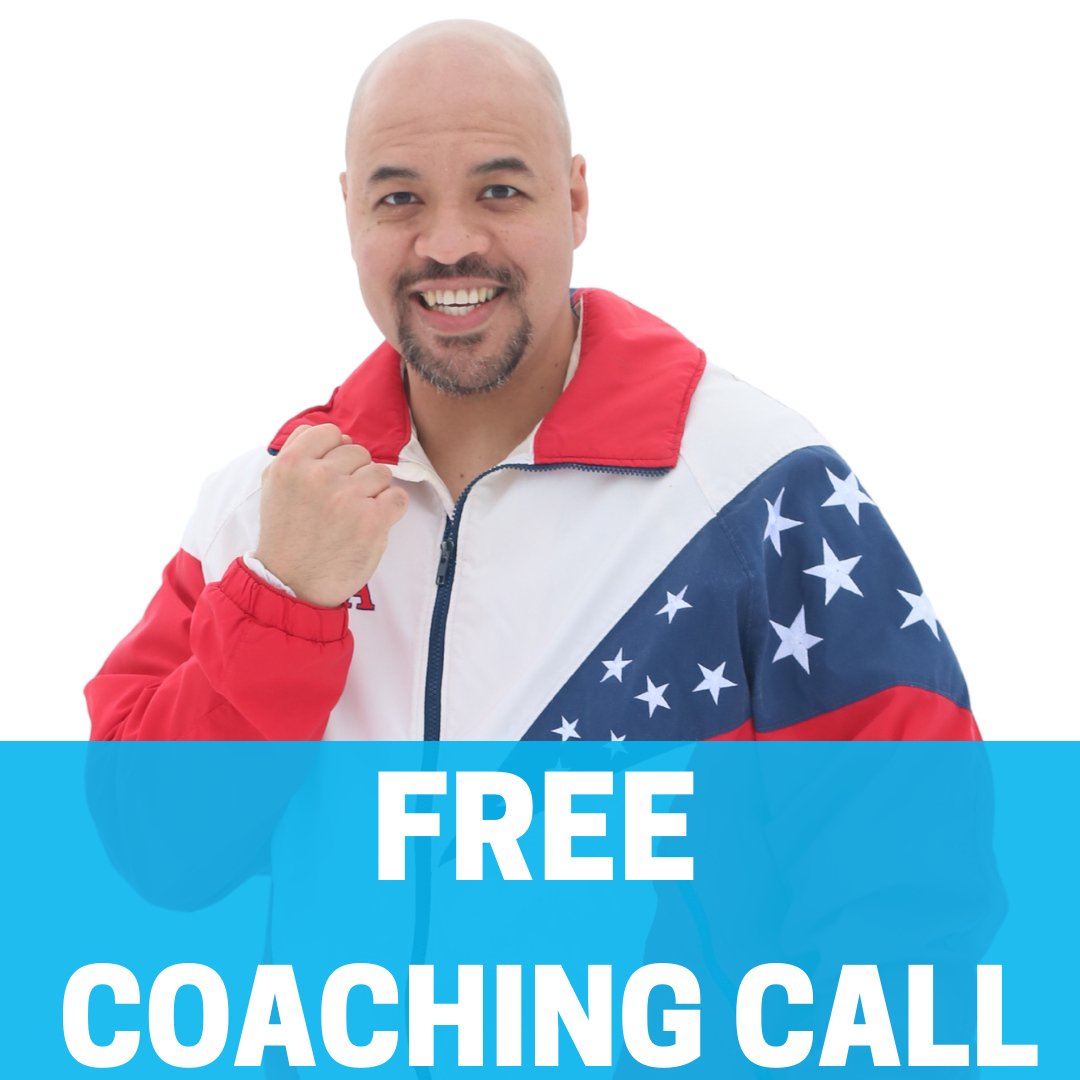 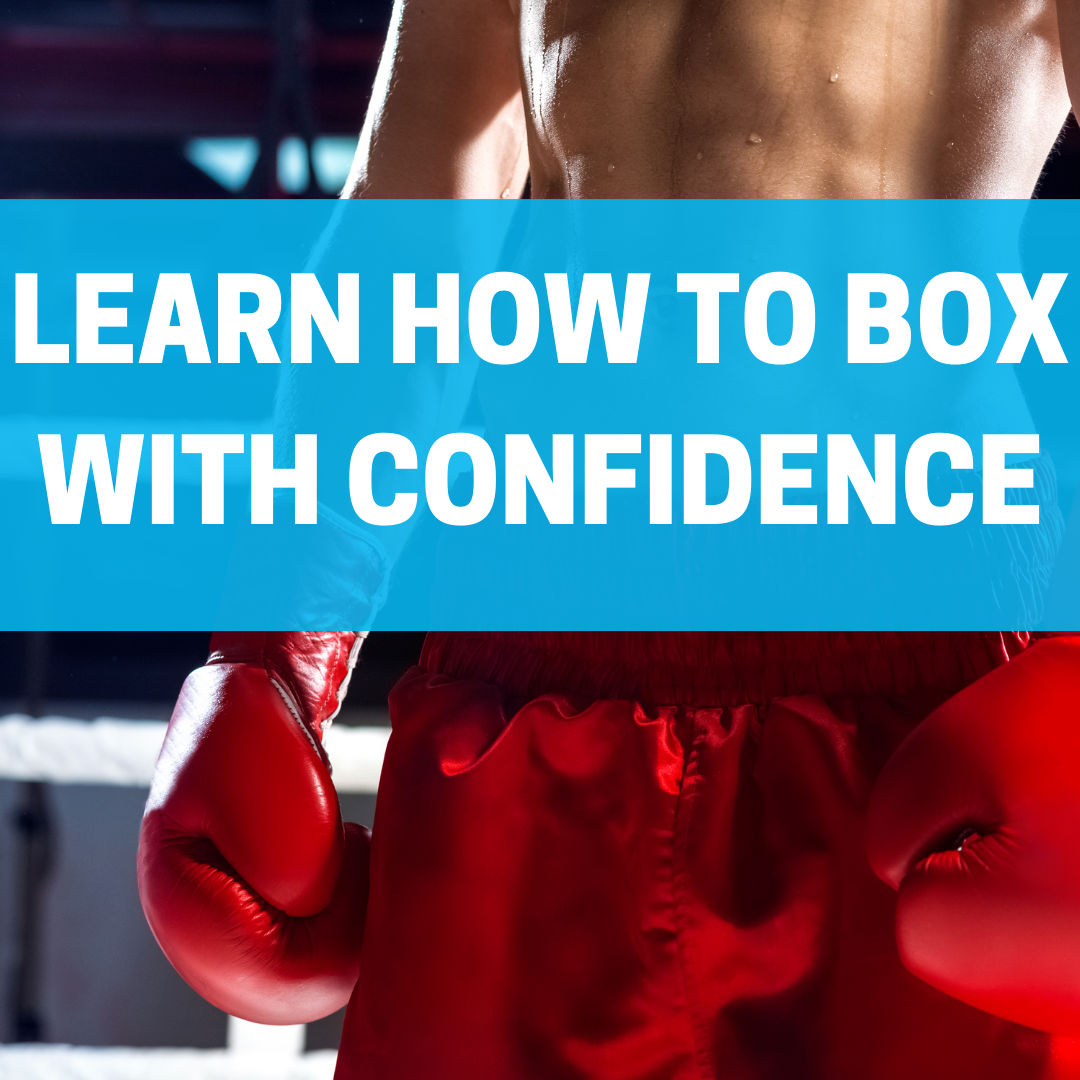 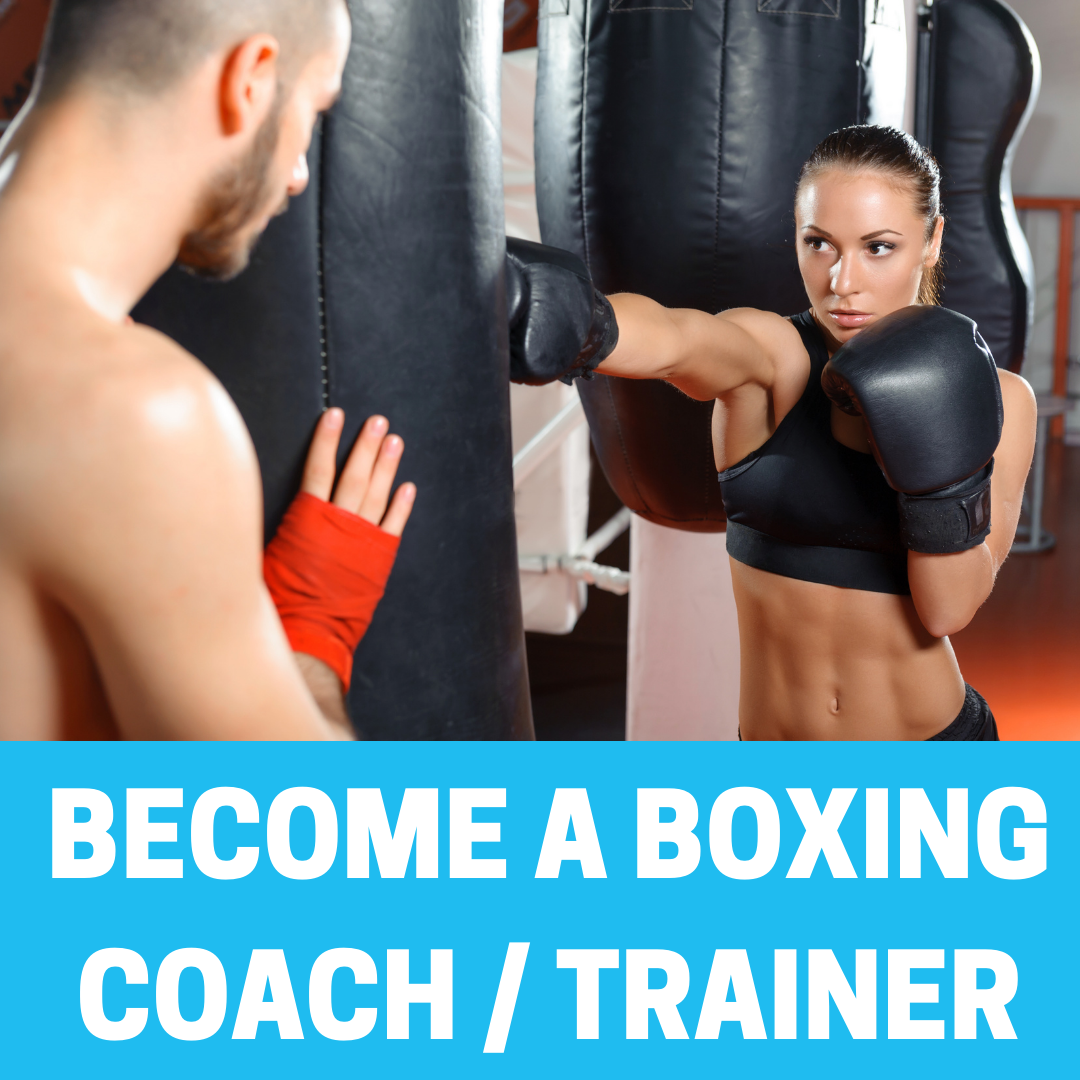